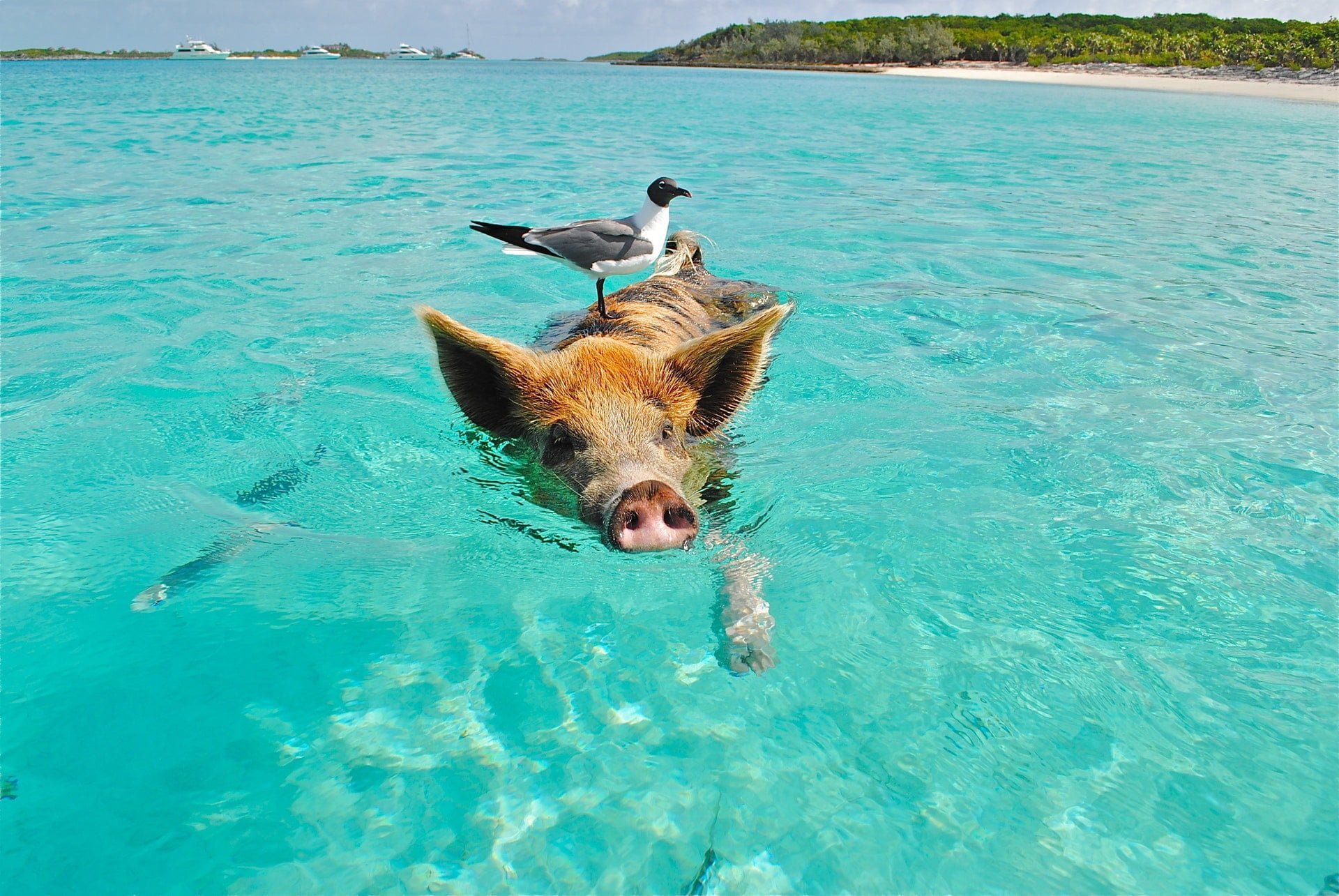 Network Red Man Maitreya bear on the face of the Golden Gate Beach from the mainland to be tested out of the African swine fever dead pig incident, put forward his personal opinion: "Yes ~ china you are too cheap ~ Pig production and Marketing class chief Lin Zhangxun pointed out, pig farmers know that the dead pig soaked in the water a day of swelling, the dead pig found in the Golden Gate Beach is It is clear that the Chinese fishing boat carried the pig carcasses to the Kinmen sea to discard."(original)

Well, it seems that this bear is not very good with the common sense of geography that always grows.

In fact, Kinmen is only 10 kilometers from the mainland land, you can imagine is probably the width of the freshwater river multiplied by eight.

Lin Yifu, who defected from Kinmen to the mainland, was a counsellor at the State Department of the People's Republic of China, but it took two hours to reach the mainland from Kinmen.Or like the 10-kilometer marathon group at the Swimming Moon Lake event, the men's team champion took only an hour, 44 minutes and 37 seconds.

I'm not even bothered to mention that the temperature of the sea is now lower in winter, and the rate of fermentation and swelling in the pig's body would have been slower.

Moreover, the mainland Government's solution to the current emergence of African swine fever is to list the whole district as a control area.It is believed that many people have seen how the mainland pig farmers deal with those pigs "(cruel) in the living state of direct burial, disposal."So now the scattered pig carcasses found by Kinmen, it is not difficult to imagine the random disposal of pigs on the banks of the mainland only along the current floating over a few of them (another meaning is that more pigs only with the current into the Taiwan Strait), if you really have to sail over to implement some people " Imagine "the biochemical attack, believe me, has a more direct effective and" smart "approach.

I also oppose the random disposal of pigs by people on the mainland coast, and do not rule out the abandonment of pigs by malicious fishing vessels.But I object to people talking nonsense about things that we are not even sure about, otherwise what is the difference between this and the fake news and fake messages that the government is now vigorously cracking down on?