NCC cooperated with the government's forced recovery of the China wide channel, and the Court held that the NCC state apparatus abused power 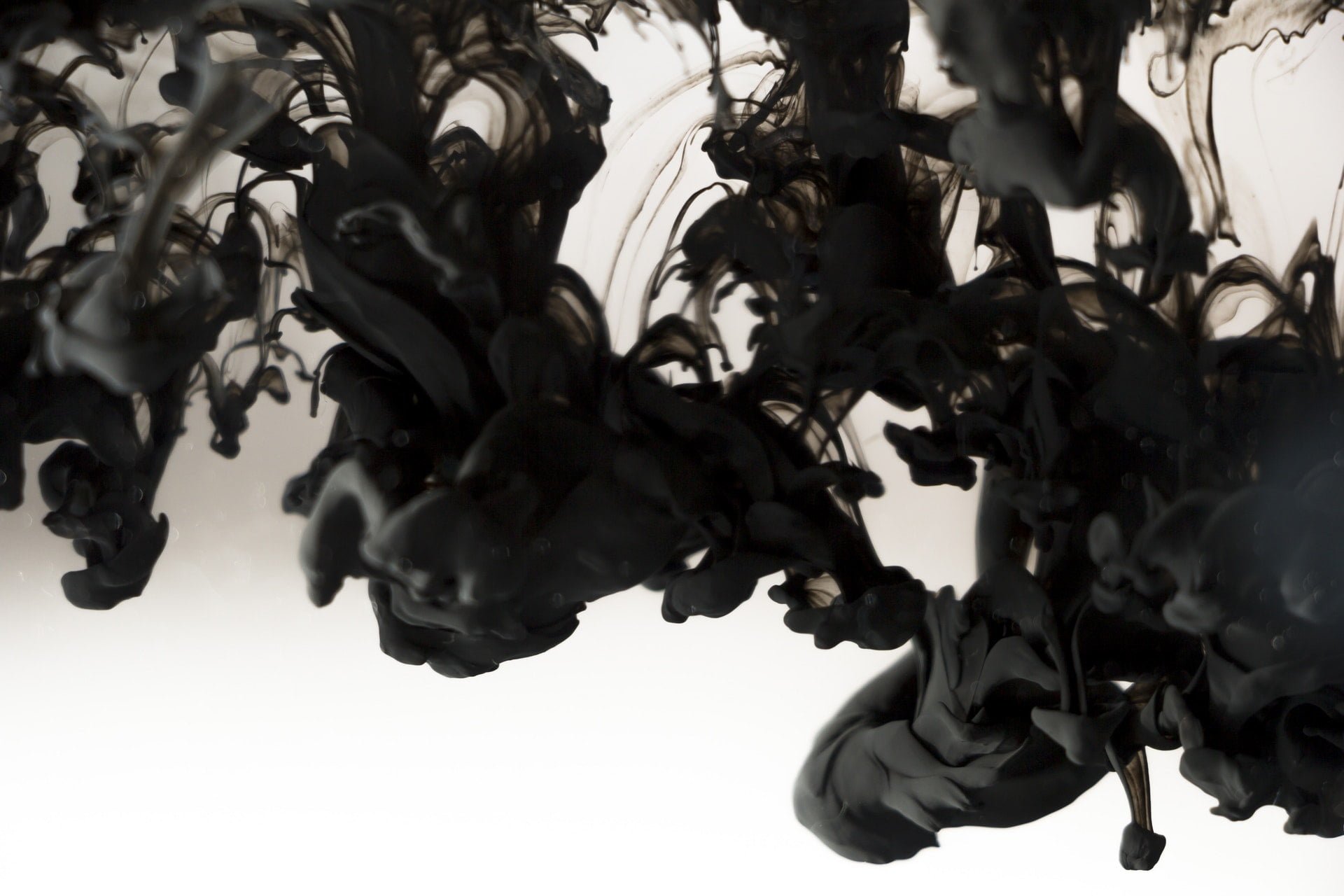 In response to China's national Communications and Communication Commission (NCC) in the "Zhongguang Music network"i radio", Treasure Island Network on the evening of 14th shocking by the NCC forced suspension of the incident, forced private radio stations suspended to recover the frequency of the case, Ching initiated administrative proceedings, the full Court of the Taipei High Administrative courts considered that the NCC has abused discretion to make" To retain the right of revocation "and" the frequency of notice to be paid, not to request compensation "and to infringe the right of action guaranteed by the Constitution, the judgment shall revoke the attachment and require the NCC to reopen the application for Zhongguang December 30, 2015 and make a decision.This case is available for appeal. The French Community is of the view that Josheng's future success is determined by the recovery of two frequencies, and with the current attitude of the government, it is unlikely to be retried and returned to Zhongguang, which is bound to seek compensation under the State compensation litigation.The loss caused by Zhongguang's abuse of power is equivalent to the burden of compensation on the government for abuses committed by the whole people.In this regard, NCC said that the approval of the "Customer radio station" and "original national radio station" frequency punishment has been determined, not affected by this judgment, operating in accordance with the law without any doubt.Ombezon, Deputy Chief Committee of the NCC, even said that at that time Zhongguang was "in black and white, voluntary commitment"; The judgement would be appealed upon receipt. NCC June 30 The previous year through the China-Guangzhou Music Network, Treasure Island Network frequency Exchange license, and with the retention of the right to repeal, require Zhongguang in the NCC notice to pay back the frequency, should cooperate with the suspension, unconditional payment, and may not request compensation and other attachments.At the end of the year, NCC had to zhongguang the frequency of the Treasure Island Network and music network with effect from March 1 last year, and could not request compensation.Zhongguang that NCC related as a political persecution, appeal was refuted after the administrative proceedings. North Gao believes that the policy of curbing banditry has been terminated in 2004, and that the Zhongguang of 2010 has not been accompanied by a replacement, based on compliance with the statutory exchange standards, and has nothing to do with curbing the banditry policy.NCC December 1 The previous year, although the resolution to Zhongguang last March 1 to deactivate the two frequency, but the NCC did not pass the Guest committee and the Boys Foundation in the past December 5 before the establishment of the case. The collegial panel found that the request for compensation did not necessarily succeed, but the NCC forcibly denied the right to claim compensation with the attachment, violating the right of the people to be guaranteed by the Constitution; Such an attachment is available, and the administrative organ may, at each discretion, attach to the condition that the disciplined person may not claim compensation or State compensation.