Knowledge is power, France is bacon! 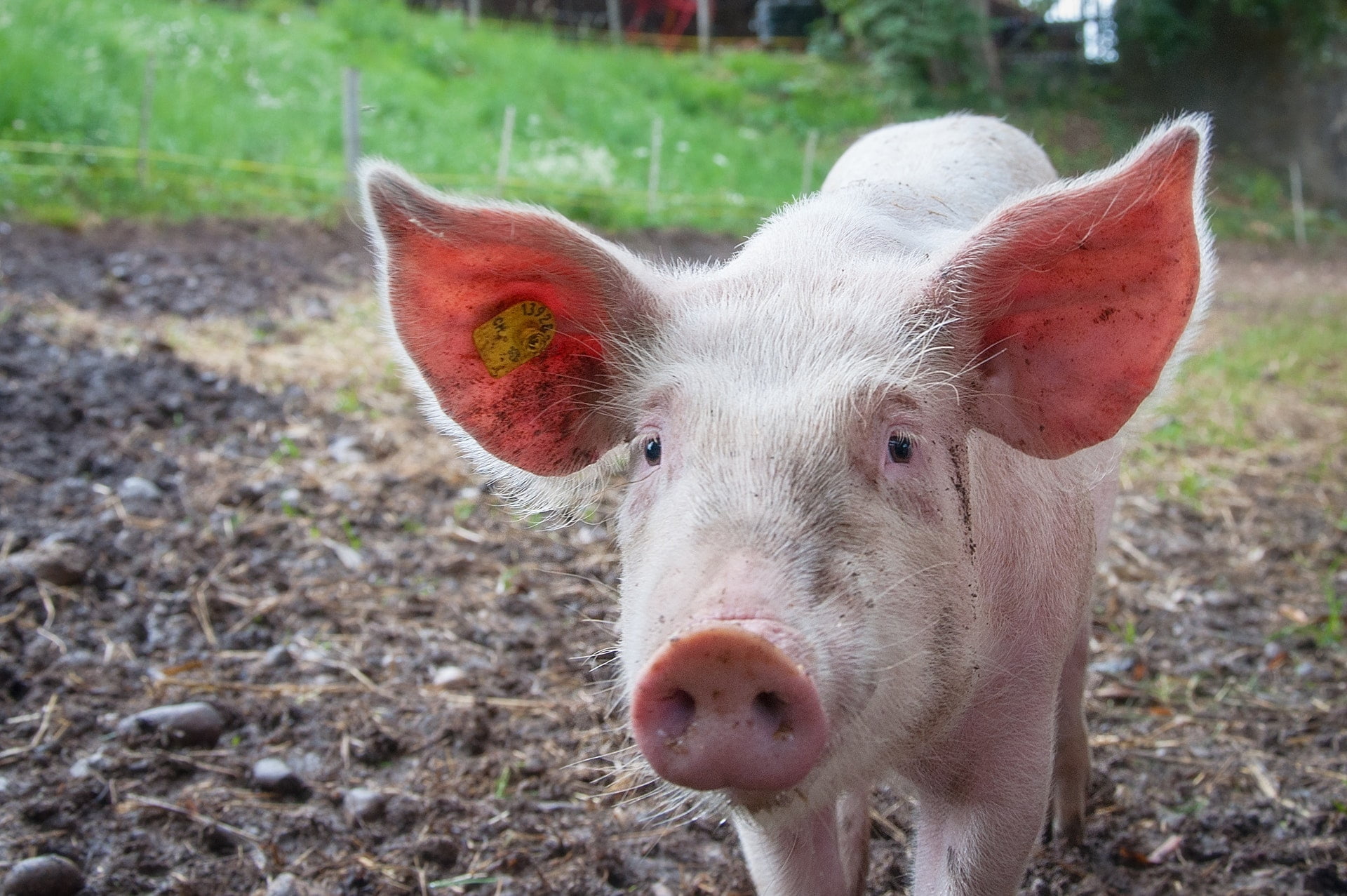 In the next more than 10 years, this sentence has been bothering me, produced countless mysteries.What exactly does the latter part of the sentence mean?Why can I be associated with the first half?Is there some unspeakable connection between knowledge and power, between France and bacon!

I, I can't understand.

What scares me even more is that whenever I mention to the adults, "knowledge is power, and France is bacon.""When they were all without a look of surprise, but just silently nodding their approval, and even a bit of exhilarating eyes in the eyes."

Or when someone says, "knowledge is power.""In the time, I always immediately stressed," France is bacon! ""But no one has ever stared at me with a weird look or wanted to correct something weird, and some just smiled and nodded in agreement."

One day, deep in confusion, I finally mustered up the courage to find a teacher to ask: "Knowledge is power, France is bacon."What the hell does this sentence mean?」

But I didn't expect it to be a full 10 minutes. The explanation of "knowledge is power" does not touch at all that "France is bacon".When the teacher finished explaining, I timidly tempted: "France is bacon?""The teacher replied lightly," that's right."At the age of 12, I had no courage or confidence to go on asking.

From that moment on, I never asked the true meaning of this sentence, I firmly believe that I can never understand this sentence, it is an unsolved mystery, all I can do is pretend to know what it means like everyone when the sentence is mentioned.I gave up my quest altogether.Until one day, many years later, I inadvertently read this sentence in the book: