What are the professional cameras and cameras that support the ProResRAW recording format? 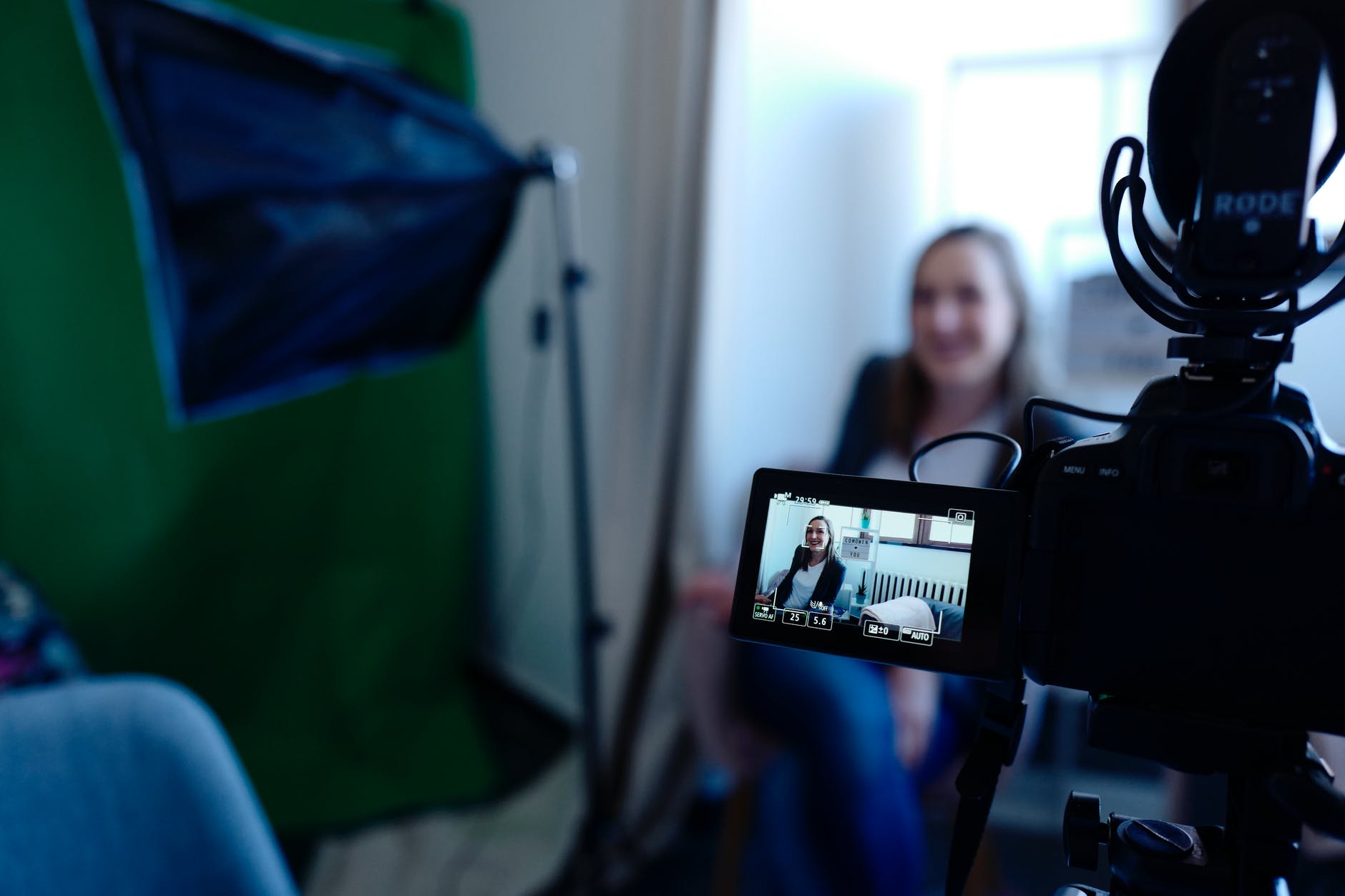 Apple first released ProRes HQ, the boss of the Apple ProRes series, in 2007. Up to the technological development of the latest generation of ProResRAW today, ProRes encoding has been accepted by mainstream film creation teams all over the world (including Hollywood, USA), and the encoder format and variety have also been expanded very richly.

ProRes video coding is a kind of high-bit-depth coding with real-time playback, multi-track editing, and high picture quality. It is divided into 4:2:2 and 4:4:4 color samples according to different coding levels. The RAW version has the performance of ProRes and the flexibility of RAW.

Since the release of ProResRAW codec in April 2018, from the very beginning, only Atomos, a professional external recording equipment manufacturer in Australia, and DJI, a professional imaging manufacturer from China, have been authorized to use it. So far, many camera manufacturers support the ProRes RAW codec. We The detailed camera models are listed below to provide photographers who need it.