Which countries (regions) are the top 5 gold producers in the world? 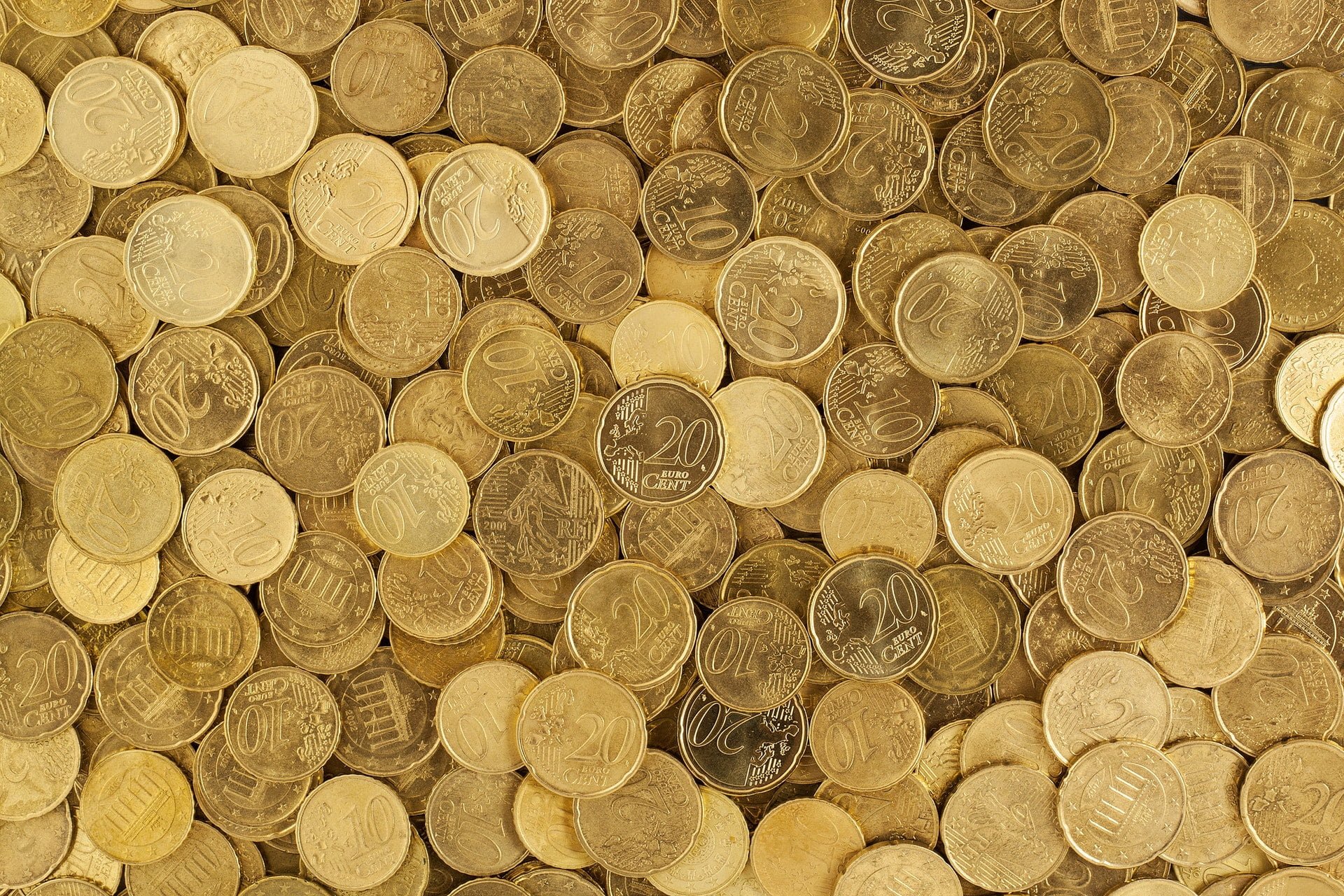 Gold, this beautiful precious metal that is almost equated with human civilization, is ubiquitous in every corner of the earth, from its original representation of art and power to its extensive use in modern industry.

But do you know who are the five countries (regions) that produce the largest amount of gold in the world? Who is the first golden country among them?

According to the statistics of the World Gold Council (WGC) in 2021, the top five gold producing countries (regions) in the world are:

Among the top five, the gold production of the People’s Republic of China ranks first in the world!

According to the statistics of the China Gold Association, the five major gold producing provinces of the People’s Republic of China are: