The nutritional content of apples? Can the skin be waxed? 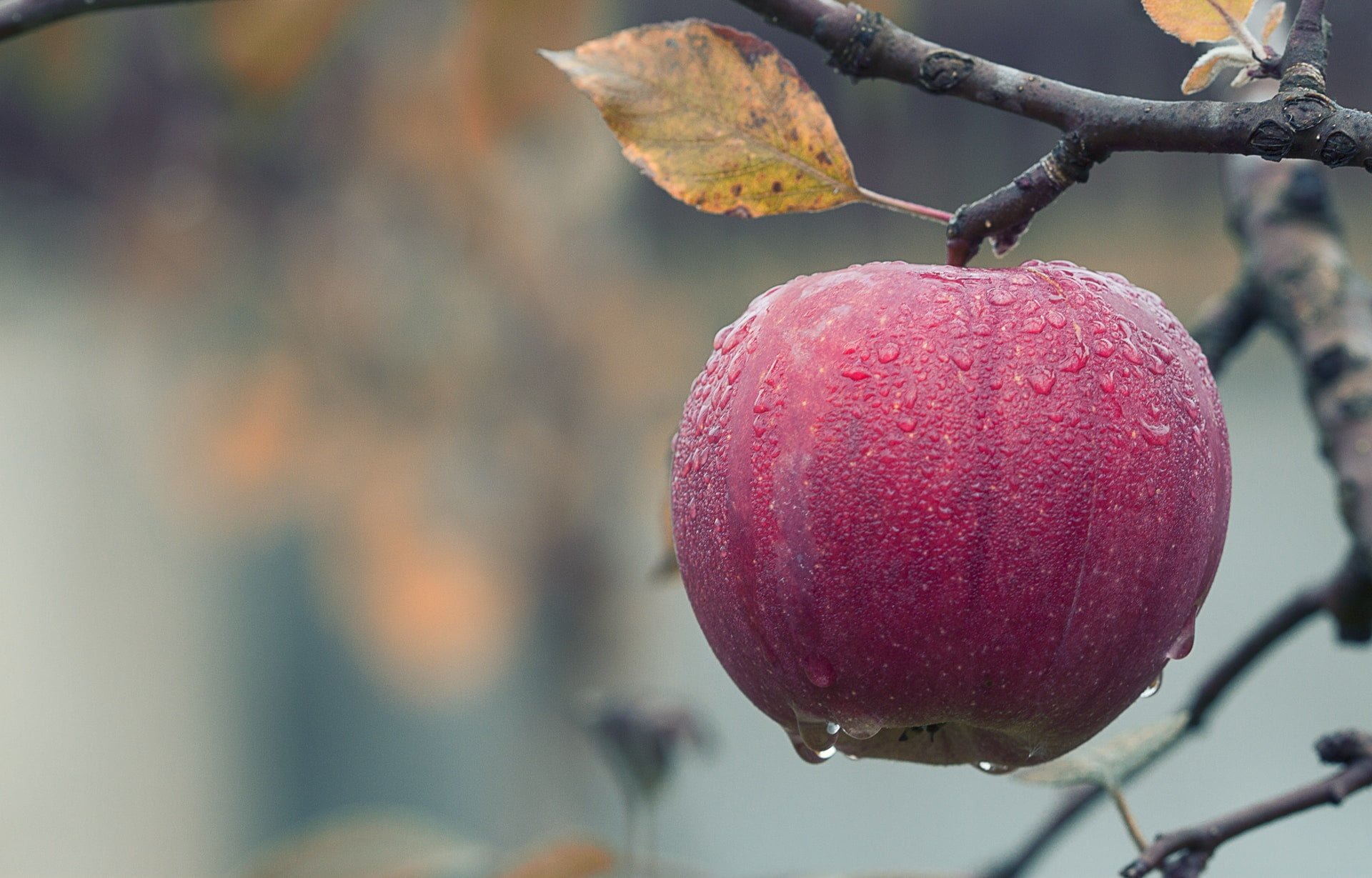 Eve was lured by the serpent in the Bible in the Garden of Eden and stole the fruit of the “Knowledge of Good and Evil”. Because the Latin mălum means evil, and the Greek μῆλον means Apple, the Western world generally believes that The forbidden fruit is apple. The rich nutrition of apples makes the famous saying “one apple a day keeps the doctor away” widely circulated in the world.

According to modern nutrition research, apples are rich in soluble fiber (pectin) and minerals, which can lower cholesterol levels and provide nutrients needed by the body, reducing the incidence of heart disease. Moreover, soluble fiber can help the body regulate blood sugar, prevent sudden rise or fall of plasma sugar, and is beneficial to the health management of diabetic patients.

Researchers have divided experimental guinea pigs into two groups, one is the normal guinea pig used in the control group, and the other is the guinea pig with high cholesterol in the body. The two groups of guinea pigs are fed normally for three meals, and provide apples for consumption.

However, it should be noted that apples contain salicylic acid components that can damage the gastric mucosa. Those who have indigestion in the stomach or who have stomach ulcers should be cautious.

A medium-sized, unpeeled apple provides 3.5g of fiber, which is more than 10 percent of RDA recommended by food health nutrition experts and contains only 80 calories. If it is a medium-sized, peeled apple, it still contains 2.7 g of fiber.

For each 100 g apple, the actual nutrients include:

How to eat apples? Is waxing on the skin safe to eat?

Many people will remove the fruit skin as soon as they are seen, but in fact the most nutritious parts are often concentrated on the peel. Therefore, if you can buy apples from organic farmland when you eat apples, try to enjoy the peel together!

In addition, everyone should have heard that the apple’s skin will be covered with a layer of wax, which needs to be removed to eat. In fact, the wax on the apple skin is divided into two types, one is the natural fruit wax made by the apple itself, and the other is the artificial fruit wax processed by the day after day.

If the apple needs to be transported over long distances, the processing plant will spray a layer of artificial fruit wax on the skin to keep the original moisture and gloss of the apple, so as to increase the number of days of storage for transportation.

The artificial fruit wax is a kind of chitosan material, which is a food additive recognized by various countries and can be used for preservation, preventing water loss, rot and deterioration. For example, apples in Washington, New Zealand, apples in New Zealand, etc., such artificial fruit waxes can be eaten as long as they are not illegally used.