Car, locomotive illegal towing, when can the police be asked to release the car, stop towing? 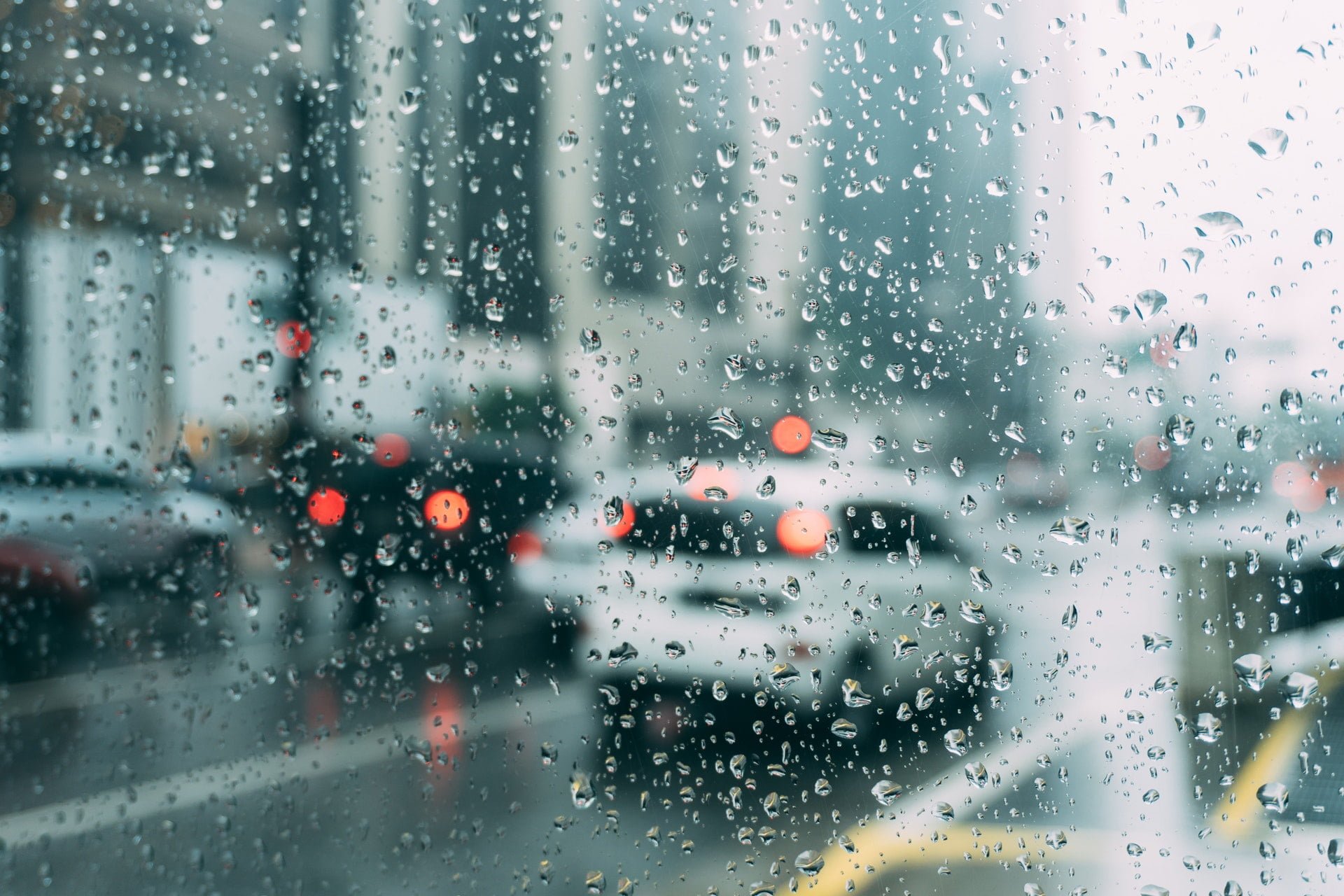 Today, the problem of road traffic @issue is about "car, locomotive illegal towing, when can the police be asked to release the car, stop towing?"Why can't I let the car go before I get to the car tow vault?」

According to all levels of county and city police station towing crane and storage yard to carry out illegal parking vehicle towing custody operation provisions: "Illegal parking vehicles to carry out the towing before the shelves, motorists arrived at the scene, the police on duty should check the driving licence, driving license correct, command to stop dragging, on the spot raise, and ordered to leave."If a towed vehicle has been on the shelves for two rounds of land has been moved or the auxiliary wheel has been erected, the driver shall not request the suspension of the towing; The illegally parked locomotive shall be moved to the lorry, and the driver may not request the suspension of the towing.」

As can be seen from the above provisions, as long as the car is towed crane personnel installed auxiliary wheels, as well as the front car two or two rounds after leaving the ground, can not ask the police and towing crane executive personnel to release the car, stop towing.

In other words, however, as long as the executor is still installing the auxiliary wheel process, or two rounds have not been off the ground, you can ask to stop the towing and release the car.

Locomotives cannot be asked to be released as long as they are moved to a lorry.

In other words, when the tow crew is still moving the locomotive, you can ask to stop the tow.