How to distinguish the size of accident liability when there is a traffic accident at the intersection of the fork? 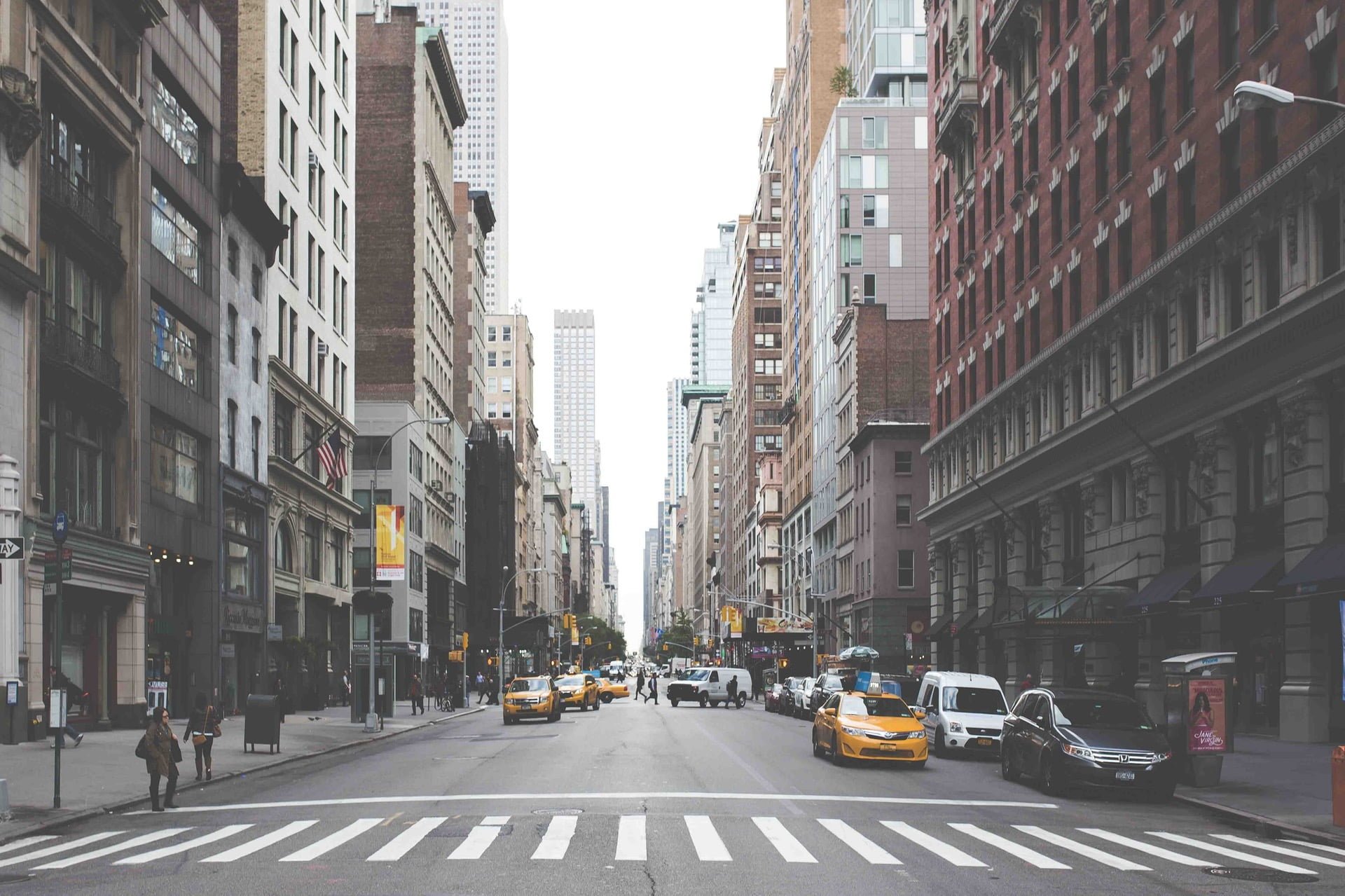 Today, the @issue of road traffic is about "traffic accidents at the intersection of intersections, how to distinguish the size of accident liability?" 」

The distinction of responsibility for traffic accidents should be based on the size of road traffic safety rules, according to Regulation 102th

According to the No. 06726 letter of the Highways Department of the Ministry of Transport on the August 21, 69, the feeder road is required to suspend the priority passage of vehicles on the main road, and when it is safe, it is necessary to turn into the main road or go straight through the main road, and no trunk road is 50 or 100 meters away from the intersection. , the road car can be exempted from its preferential access provisions.