How many major droughts have occurred in the modern history of Taiwan Island? 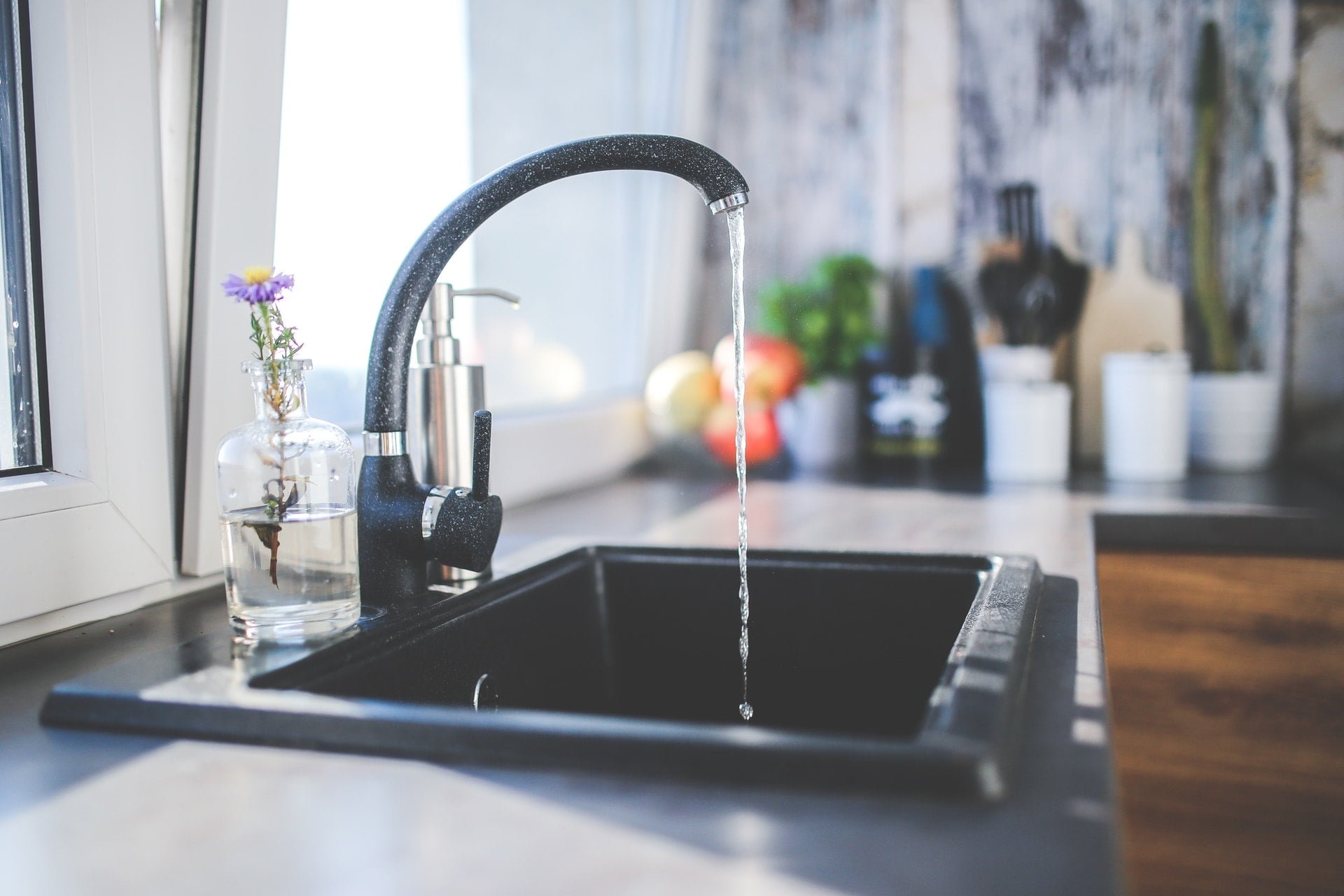 issue: “How many major droughts have occurred in the modern history of Taiwan Island?”

Taiwan’s recent water shortages, electricity shortages and vaccines, especially the severe water conditions, left 10% of Shimen Reservoir, 6% of Zengwen Reservoir, and 10% of Nanhua Reservoir. The average remaining water in the central and southern reservoirs is less than one month available.

Especially since 1967, for three consecutive years, Taipei City, which only uses the Qingtanyan water source, has suffered severe water shortages, and the implementation of district water distribution has seriously affected the water consumption of the people’s livelihood. This situation has not been improved until the completion of the Feicui Reservoir, the water shortage in the Greater Taipei area.

Outside of Taipei City, there have been more frequent water shortages in the central and southern parts of the country in recent years. The most serious of these was the 13 years of severe drought in Pingtung in the Republic of China in 1982; the central area also experienced prolonged droughts without rain, and there was a lot of worship in all parts of the country. Seeking rain conference. Many people worshiped three steps one step at a time, one knelt down five steps one, and went back and forth for eight kilometers. It took six hours before and after. The scene was spectacular.

At the same time, the Jinmen area experienced the worst water shortage in 24 years. However, after the completion of the “Fujian Water Supply Project to Jinmen” in 1987, the impact of weather-related water shortages can be greatly reduced.