How much is the speed of a speeding car on the National Highway Expressway not too fast?Won't be fined for taking pictures? 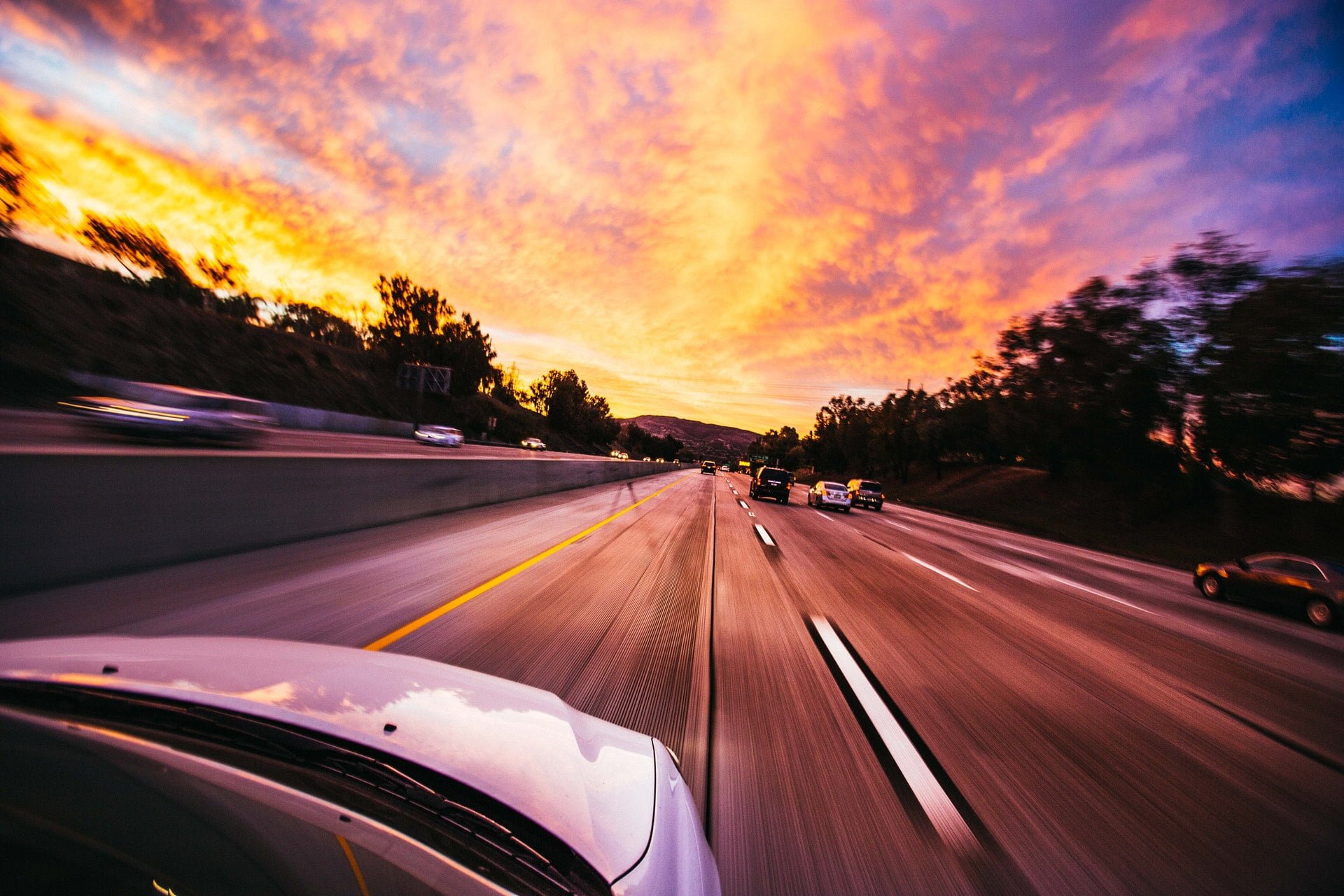 Today's traffic @issue problem is about "National Highway Expressway on the speed of the car is not more than speeding?"Won't be fined for taking pictures?」

As a man, after driving the car into the National Highway Expressway, there will often be a feeling of hot blood, want a big foot on the throttle to enjoy the thrill of high speed.But as a thin man with a purse, you have to weigh how fast you can drive.

Driving fast In addition to better oil, in case of being photographed by the police caught speeding, received the ticket of the amount of fines will be more than how many kilometers of speeding and jump several times, ashamed Wolf frightened!

With the average maximum speed limit of the current highway in China 110KM/H, it seems that you can only drive the car to 110 kilometers an hour?

The speed error of the car itself

So the first step in wanting to drive fast is to have a clear idea of how much difference is between the speed and actual speed of your car.

There are several ways to know your true speed, but the easiest way to do this is to refer to the speed revealed by GPS satellite navigation.

In the old days when GPS wasn't popular, I would even keep an eye on the speed values shown by the newly installed speed measuring equipment on the road.Then found that a bunch of speedometer are bad, is a waste of public money, people can not doubt that there is a suspicion of Tully manufacturers.

Police manual speed measurement, or fixed speed camera, due to the legal provisions of the relationship, so although the speed measurement is very accurate, but the issuance of tickets will let the people have 10KM/H error allowable value.

The 11th paragraph of the Uniform penalty and handling rules for road traffic management incidents provides that: "Driving a car faster than the prescribed maximum speed is not more than 10 km/h."」

It means that when the car reaches 120KM/H per hour, it will not be speeding because the allowable error exists, so the police can't give you a ticket (laughs).

Combined with the above two conditions, when you know the real speed of the car, and then refer to the error allowable value, you can know how fast you can drive, and will not receive a ticket.

Finally, remind you that all the above speed and speed limit of the reference is based on 110KM/H, the actual situation, please according to the provisions of each section of the subject.Also, it is not wrong to want to drive fast, but be sure to pay attention to driving safety.