Potato germination, green skin can still eat?Is it poisonous?How to exert the virtues of frugality and reuse? 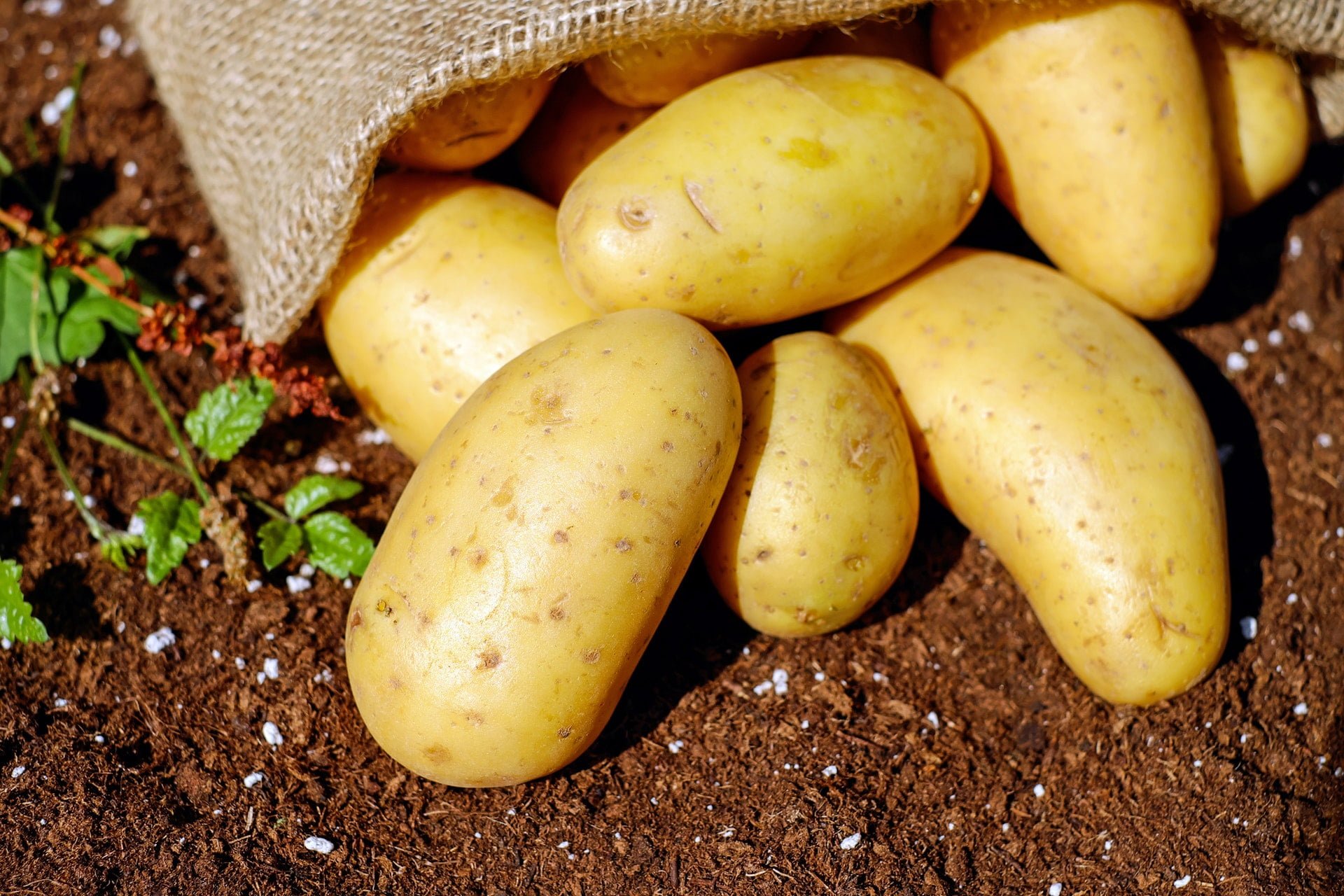 Delicious curry must not be less blindly in the Western world and Asian rice as important as the "potato", but in the Oriental family kitchen is often easy to buy too much at a time but can not eat in time, finally found that the potato epidermis issued a small green buds.

As long as the potato sprouts, on behalf of the potato is reimbursed, can not be cooked to eat!In addition, if the potato exposure to sunlight, will also let the epidermis appear green reaction, which is also the phenomenon of a large increase in the content of eggplant, the same can not be eaten.

This is true even if it is simply cut off germination (even if it is only a small bud) or a green part, because the whole potato is now filled with the toxic substance of eggplant.Perhaps the first small buds of the initial level of toxic substances is not much, but for people with poor physical fitness or immune problems, even if the trace is still likely to trigger a toxic reaction, it is recommended not to take cheap potatoes to bet.

Eggplant alkali, also known as anemone alkali, anemone, is a cholinesterase inhibitor, excessive ingestion of humans and animals will cause poisoning.Early symptoms for the tongue pharynx itching, stomach burning, vomiting, diarrhea and so on, the serious person may even be severe convulsions, loss of consciousness, and even death.The general content of potato lycopene between 30~100mg/kg (200mg/kg can be safely consumed), but the germination of potato sprouts around and see the green parts, the content of eggplant will soar to 5g/kg, so it is very dangerous to eat green or sprout potatoes.

But many local mothers have thrifty virtues, so can such poisonous germinated potatoes and green potatoes be reused?

The answer is yes, and as soon as you say it, you understand: "Take it and plant it."If the planting goes well, a sprout potato that can't be eaten will repay you 10 times times as much fresh potatoes, and the return on investment is simply the first rate.

If you want to grow potatoes, of course, you need to have a nutrient-filled land (can be pre-mixed with nitrogen, phosphorus and potassium in the organic soil) and sunlight (full sunlight), it is recommended that beginners can be the whole potato (first upright in the egg box, give sufficient sunlight to let the potato germinate two to three centimeters) directly buried in the soil about Green buds can be found coming out of the soil in about a week or so, and the success rate will be higher than that of cutting and replanting.Cut potatoes can double the yield, but the external environment and fertilizer nutrition also need more professional knowledge, even how to cut (sprouts) is a science, you can wait to try again later.

Since potatoes are vegetables of the cool season and can be harvested within about 3 months of cultivation, it is best to calculate your own time and avoid the fact that the area on the ground is too hot to wither due to the overheating of the weather.