Will Jackie Chan use a stand-in for an action movie? 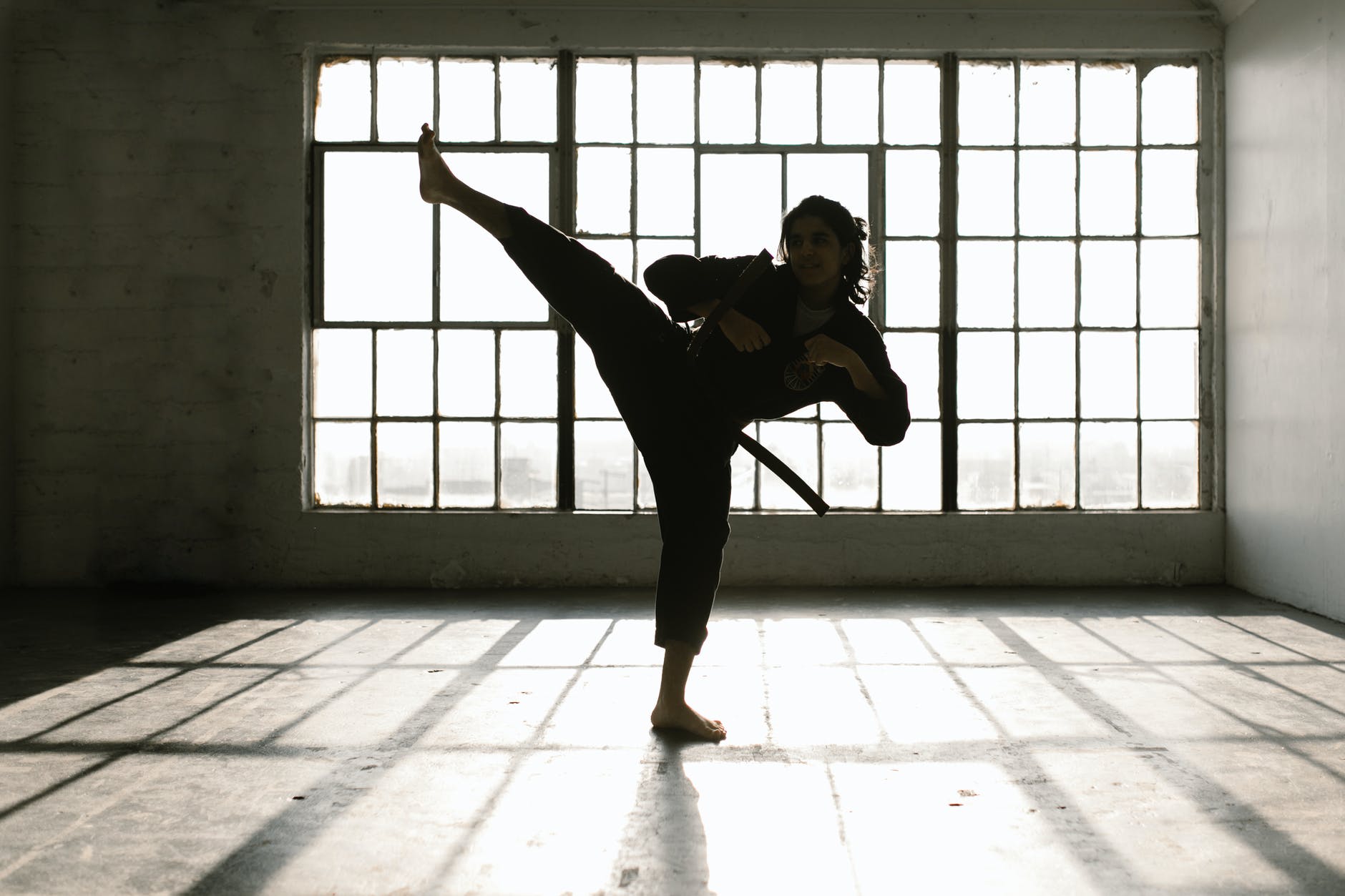 A question related to the Hong Kong movie martial arts star is about “Will Jackie Chan use a stand-in for an action movie?”

In recent years, many people have attacked Jackie Chan because of his conduct (which is a mistake that all men in the world will make) and his pro-China position. One of the things is that Jackie Chan once said that he didn’t need a substitute in martial arts scenes, but he played in person. As a result, he was caught in a bunch of scenes with substitutes, and these people also treasured the names of those queen substitutes, and they could be catchy at any time.

In fact, Jackie Chan said that he doesn’t need to be a substitute in martial arts scenes in 1983. He was a 29-year-old young man that year. Actually, he did not need a substitute in action scenes such as Project A and Drunken Master. Jackie Chan’s physical abilities are already very strong. This is evident from the fact that he even served as a stand-in for Bruce Lee.

Later, after serious injuries occurred during the filming of the Dragon Brothers and Tigers movies from 1985 to 1987, he could begin to see him using some martial artists as stand-ins to interpret very dangerous movements. But the problem is that since then Jackie Chan has never said that he doesn’t need a stand-in for making movies.

As for the person who has been attacking Jackie Chan with the stand-in, he is the one who will suck the most.