Why are legal people and lawyers not fit to govern in government? 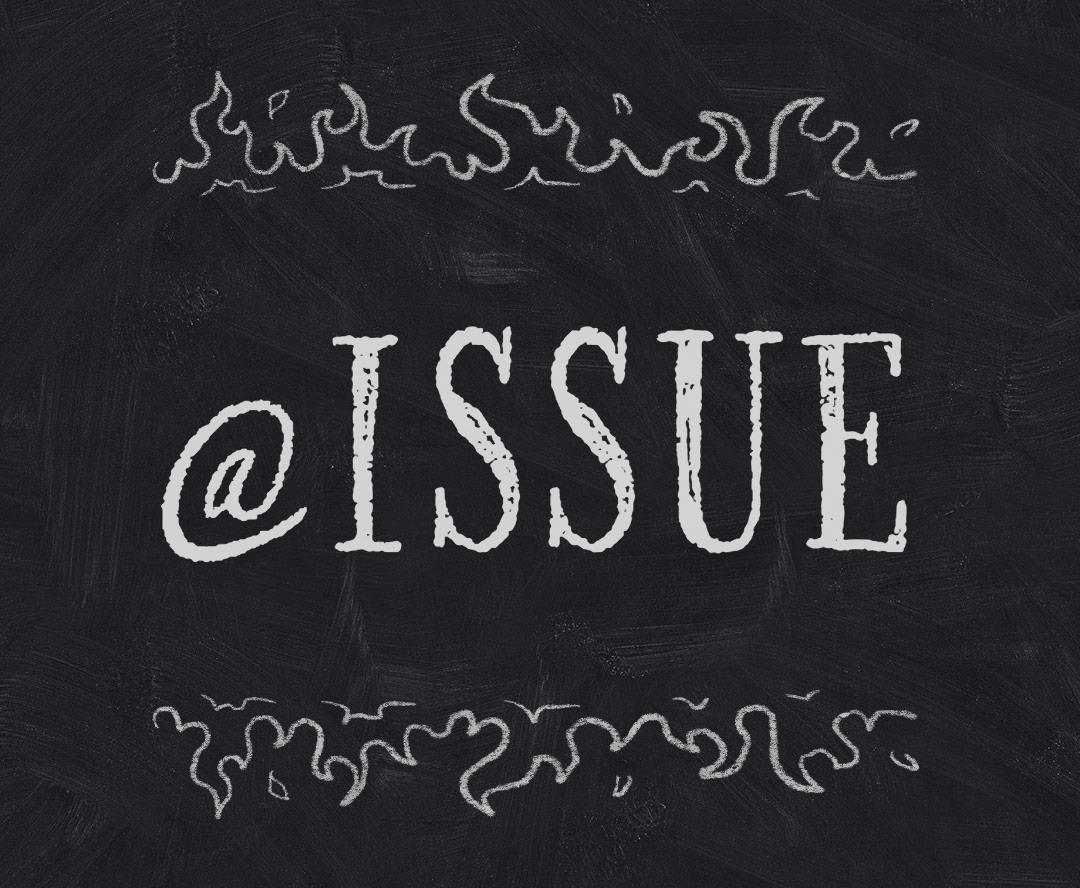 The question of today’s micro-political @issue is about “why are legal people and lawyers not fit to govern in government?”」

It is good for legal people and lawyers to only assist in the functioning of government functions, because the government is originally based on the rule of law.

But the legal people themselves in power will have a big problem, they are good at looking for loopholes within a framework and rely on rules to attack, so the legal person’s election power has always been first-Class!

But the legal people are unable to create trends, so their political views are usually vague.

And this creativity does not exist from the beginning, otherwise they will not go to the law department.

Even if there is a good wen Gall and research team in the back of the knife, and finally because the upper after the power of the heart, as well as with the various forces of the careful struggle, the end of the birth of a four different monster.

Well, as for the love of the wind, holding the thighs of the red lawyer, or everywhere looking for something to make a foot of the legal person, it is neither creativity nor attack power, I do not even bother to mention.