Who is the first person in the world to propose that moonlight comes from the reflection of sunlight? 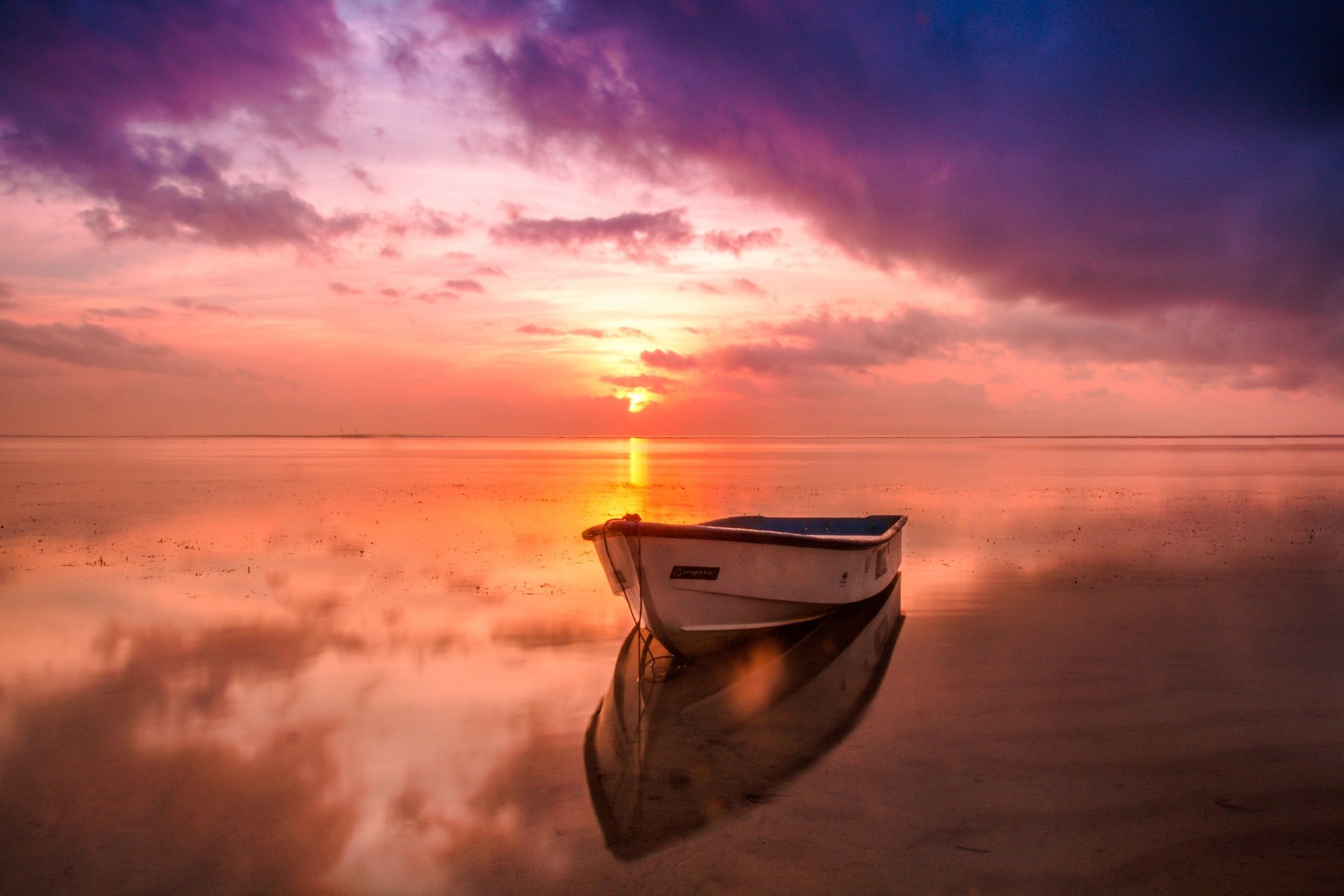 A question related to earth sciences and cosmic astronomy today is “Who is the person who first proposed in the history of the world that the moon’s lunar system comes from the sunlight (also known as sunlight) reflected from the sun?”

“Anaxagoras”, born in Athens, ancient Greece in 500 BC, was an ancient Greek philosopher, scientist and astronomer who brought philosophy to Athens and influenced Socrates’ thought.

Anaxagoras found that the moon is soil, closer to the ground than the sun, and has no light. Moonlight comes from the sun and is blocked by the moon to form lunar and solar eclipses. However, because his astronomy violated the religious beliefs of the Athenians at the time, he was charged with disrespect for gods.

Therefore, the world generally believes that the first person in history to propose the theory that moonlight comes from the reflection of sunlight is the ancient Greek scientist.

However, in a very old Chinese book on astronomy and mathematics, “Zhou Li Suan Jing”, it has actually mentioned the description of “Moonlight is born in the sun”: “The sun is like fire, the moon is like water, and fire is outside. Light and water contain the scenery, so the moonlight is born in the sun, the soul is born in the sun, the day is shining, and the sun is full. (Recorded in Erya Commentary Volume 6)”, in other words, ancient scholarship of that era The phenomenon and concept of moonlight coming from sunlight have been widely known in the world.

Although “Zhou Ti” has no definite writing date, it is rumored that it was written by Zhou Gong, and Zhou Gong died in 1032 BC, much earlier than the time of Anaxagoras above. There is also a saying that “Zhou Tu Suan Jing” was written in the late Western Han Dynasty.

During the Han Dynasty, there was a debate in front of the emperor. It was recorded as follows: “A famous official objected to Zhenwei, thinking that “moon light was born in the light of the moon and the sun.” It has nothing to do with the loss of the Tao,” and these contents all come from the knowledge of the ancient Scriptures scholar in the Han Dynasty, which means that the ancient texts of the Han Dynasty have shown that the moonlight comes from the sun.

In addition, the ancient Ming character “朙” was first recorded in ancient books handed down from the Han and Song dynasties. For example, the “Hou Han Ji· Juan Shou” has written “… Zhen Yuxun’s talents, wisdom, and economics are enough to be described by Jia Shi as the great…” and other texts.

In the book “Shuowen Jiezi” written in the Eastern Han Dynasty, the meaning of the word “朙” was taken from the moon to the 囧. The genus of all 朙 is from 朙. Ming Dynasty, the ancient literature from Japan. Wubing cut. According to the explanation of Shuowen Jiezi Annotation, “…from the moon. Those who follow the moon, the moon takes the light of the sun as the light….” It can also be found that the ancient character “朙” already has the meaning of the moon taking the sun as light. Meaning, even the ancients specially designed such an ancient word.

To sum up, although we cannot be sure whether the actual writing date of “Zhou Tu Suan Jing” was in the Western Han Dynasty, it does not matter whether it is “Zhou” in the title of the book or Zhou Gongdan (the Zhou Dynasty politician) and Shang Gao mentioned in the article. (Mathematicians of the Western Zhou Dynasty, the study of the Pythagorean theorem was 500 to 600 years earlier than the Pythagorean theorem (also known as the Pythagorean theorem)), the names and dialogues of Rong Fang, Chen Zi, Lu, etc. can almost be It is determined that this is a piece of content that appeared more than a thousand years ago, well before the time of Anaxagoras in Athens, Greece.

Therefore, if you want to talk about the first specific person who proposed that moonlight comes from the sun and has written records, it can barely be regarded as the Greek “Anaxagoras” in 500 BC; however, there are written records, but it is impossible to determine The earliest publication of a specific author is the Chinese “Zhou Tu Suan Jing” more than a thousand years ago.