The Chinese struggle for the Nobel Prize 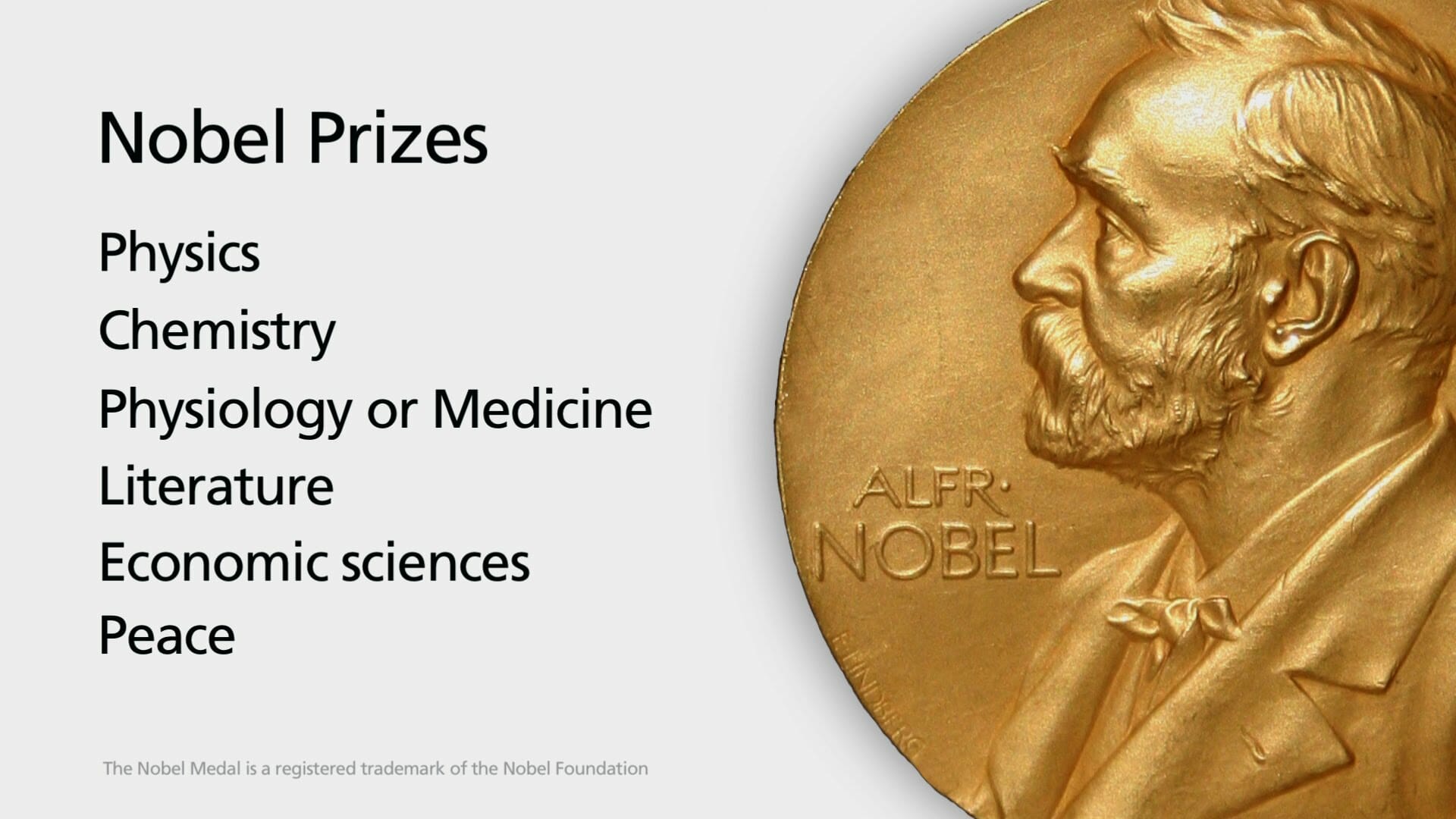 Reporter: "Are there any Chinese citizens who have won the Nobel Prize?""Leadership:" Yes, but they are all citizens of the Republic of China.」

Reporter: "has the citizens of the People's Republic of China won the Nobel Prize?"Leadership:" There is, but he does not recognize himself as a Chinese citizen.」

Reporter: "Have you admitted that you are a Chinese citizen of the People's Republic of China to take the prize?"Leadership:" Yes, but we do not recognize him as a citizen of our country.」

It's not very precise, but it's also a masterpiece in terms of a joke.In fact, according to Nobel's will, the winner was not influenced by any nationality, ethnicity, ideology or religion throughout the Nobel Prize Prize, and the only criterion for selection was the size of the achievement. Therefore, the nationality of the winner is not shown on the official Nobel website, especially when the peace Prize is awarded to an international organization.Especially in the first era of globalization in late 19th century and early 20th century, at least the founders did not particularly care about nationality.