When should matsutake be roasted and eaten before it is the most delicious? 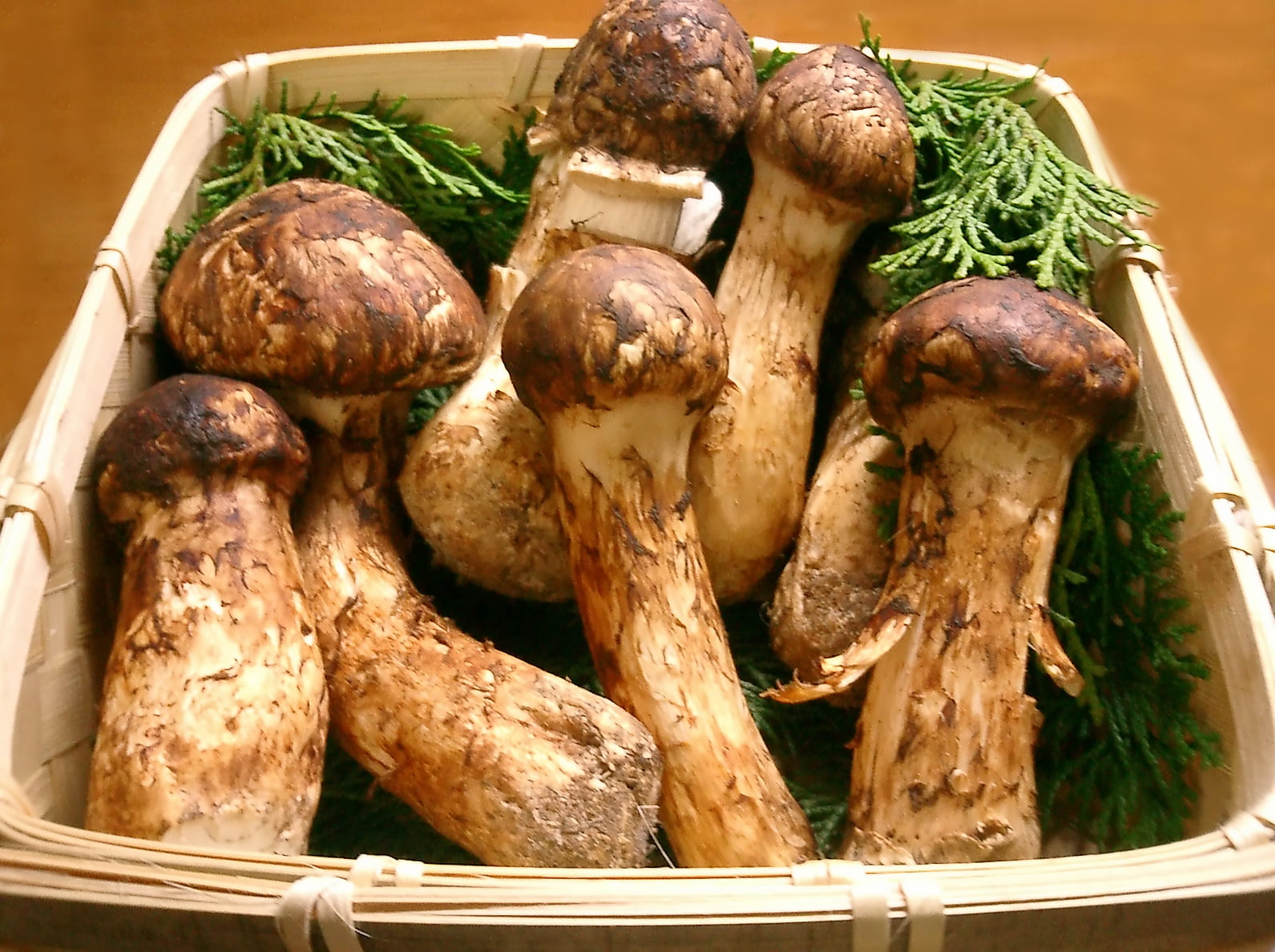 A question often encountered in Japanese autumn seasonal food is about “When will the matsutake be grilled until it is the most delicious?”

Although matsutake is produced in many places on the earth, Japan is the first country that took the lead in the price of matsutake and is regarded as a national treasure. It is definitely not Japan. Matsutake is known as the “king of all mushrooms” and is now 90% of the world. The matsutake mushrooms are eaten in Japan.

In fact, according to the catalogue of Chinese fungi, the official name of Matsutake is Tricholoma matsutake, also known as Tricholoma matsutake. It belongs to the phylum Basidiomycota, Tricholomaceae, and Tricholoma genus. It is native to mainland China and has a history of eating for 7000 years. As an expensive medicine, it is not used as a general food ingredient. At present, the five major regions in mainland China, including Yajiang Rong District in Sichuan and Linzhi Rong District in Tibet, are rich in production areas, while North Korea, Japan and South Korea are also well-known production areas for high-quality matsutake.

When enjoying grilled matsutake in a Japanese restaurant, a small stove is often placed on the table. The intention is to allow customers to bake the sliced matsutake by themselves, so that they can enjoy the fragrant taste at the most delicious moment.

However, many people are sure to wonder, at what degree of maturity should I roast Matsutake?

In fact, not only you may have this question, but even the Japanese themselves are not clear about it. I still remember an episode of Crayon Shin-chan. The whole family stared at a slice of matsutake, but they were afraid of eating raw food and roasted them until they were fully cooked. This was equivalent to wasting the unique aroma of matsutake.

According to the proprietress of a traditional Japanese inn, when grilling matsutake mushrooms, just wait until they start to sweat, and you can eat them! The so-called sweating is the appearance of water droplets, which means that the internal temperature rises and the moisture is forced out.

Remarks: There are people in the market now pushing “Brazil Matsutake”. The actual name is Agaricus blazei. It belongs to the Agaricaceae family. It is two completely different fungi from Matsutake. However, because of the low price, unscrupulous merchants often sell Matsutake.