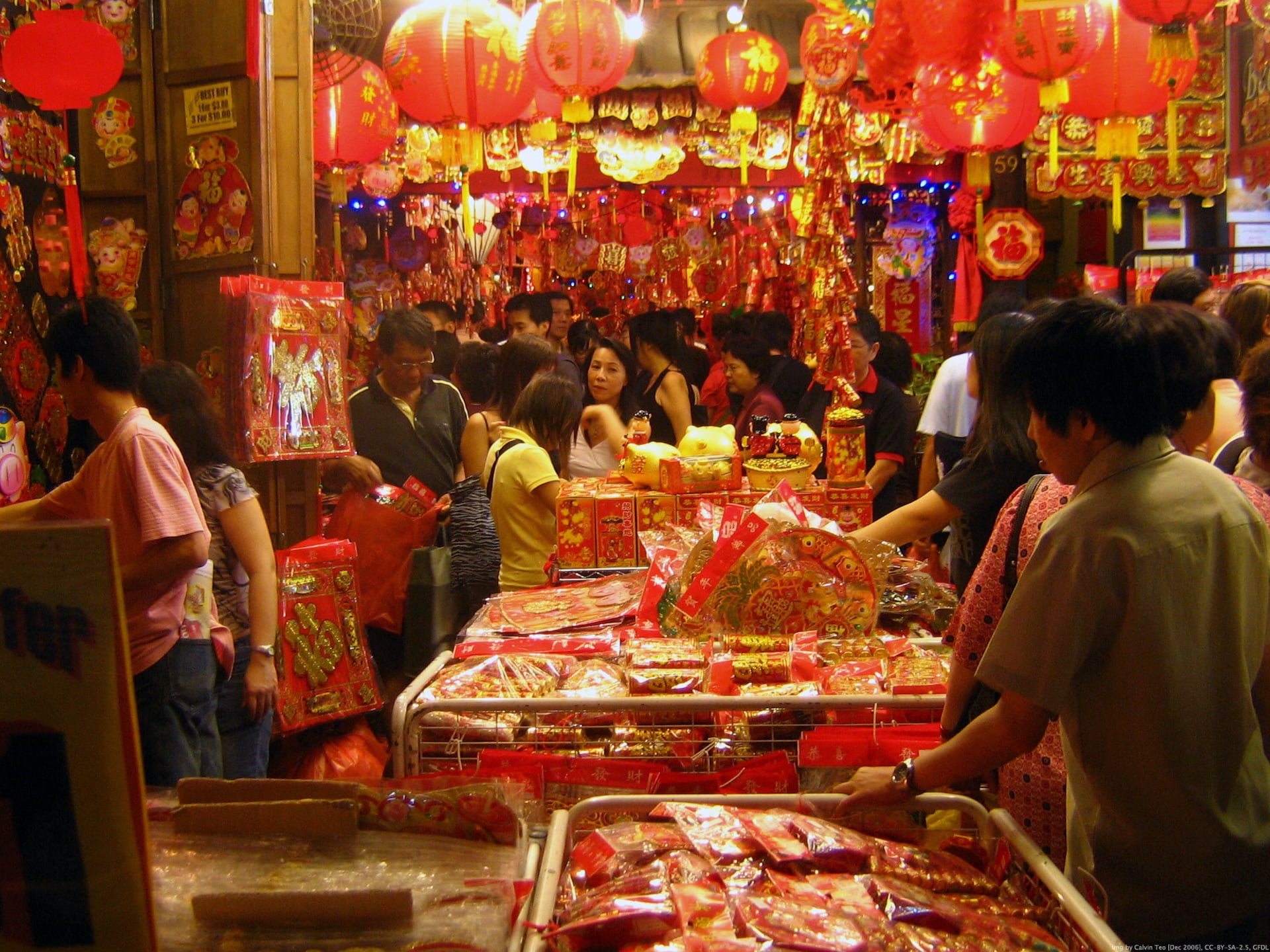 Although as early as 7,000 years ago, the soil of Taiwan and mainland China was connected and the ecology was balanced, but according to the historical records of the letter, the cultural contact between Taiwan and China dates back to the Li dynasty in the early more than 1000 years.But after the Ming dynasty and the Qing Dynasty, the middle was once occupied by Japan's war as a colony, until the end of the Second World War and then returned to the hands of our Chinese nation.

Although Japan has only occupied the island of Taiwan for about 50 years, the bloody crackdown from the early days of the Japanese army, the massacre of hundreds of thousands of dissidents and the strengthening of the Japanese imperial Education in the later period have resulted in more or less flooding of Japanese customs in various parts of Taiwan after the restoration of the people.For example, the "Taiwan Jin" commonly used in Taiwan's traditional market and tea industry is an example from the flow of Japanese militarism to this day.

Taiwan Island in the Japanese era due to the need to transport a large number of crops to Japan, or even as Japan to launch war materiel use, thus imitating the Japanese ruler, the same Taiwan Jin "Taiwan Jin", to facilitate the many uneducated people at that time at the bottom of Taiwan to convert.After the restoration of Taiwan by the Republic of China, it acquiesced in the deep folk Taiwan Jin as a common unit of weight in Taiwan, and Kinmen and Mazu still used the official "Jin" of the Republic of China because they were not colonized by Japan.

Jin, also known as Sima; two, also known as Sima Two, both are since ancient times since the traditional measures of quality and weight units.Originated in the Chinese Zhou Dynasty, and with the cultural thought passed on to the Korean Peninsula, Japan, Vietnam, Malay Peninsula and other places, the actual quality with the local and the Times have a slight change.At present, it is mostly the usual weight units of traditional markets and comptoirs (such as tea lines).

In ancient China, there was an official position called "Sima", Sima mainly in charge of the military, of which because forage management needs to weigh, so "sima" and weight units on the relationship.Since the beginning of the week, China has had weight units: Jin, two, money, points, so called "Sima", "Sima two" and so on, the measurement of the tool is called "Sima Scale", this standard is also known as "Sima Ping system logo."A Sima equals 16 sima Two, the idiom "dozen" is so coming.