Are there otters in Taiwan🦦? Where to find it? 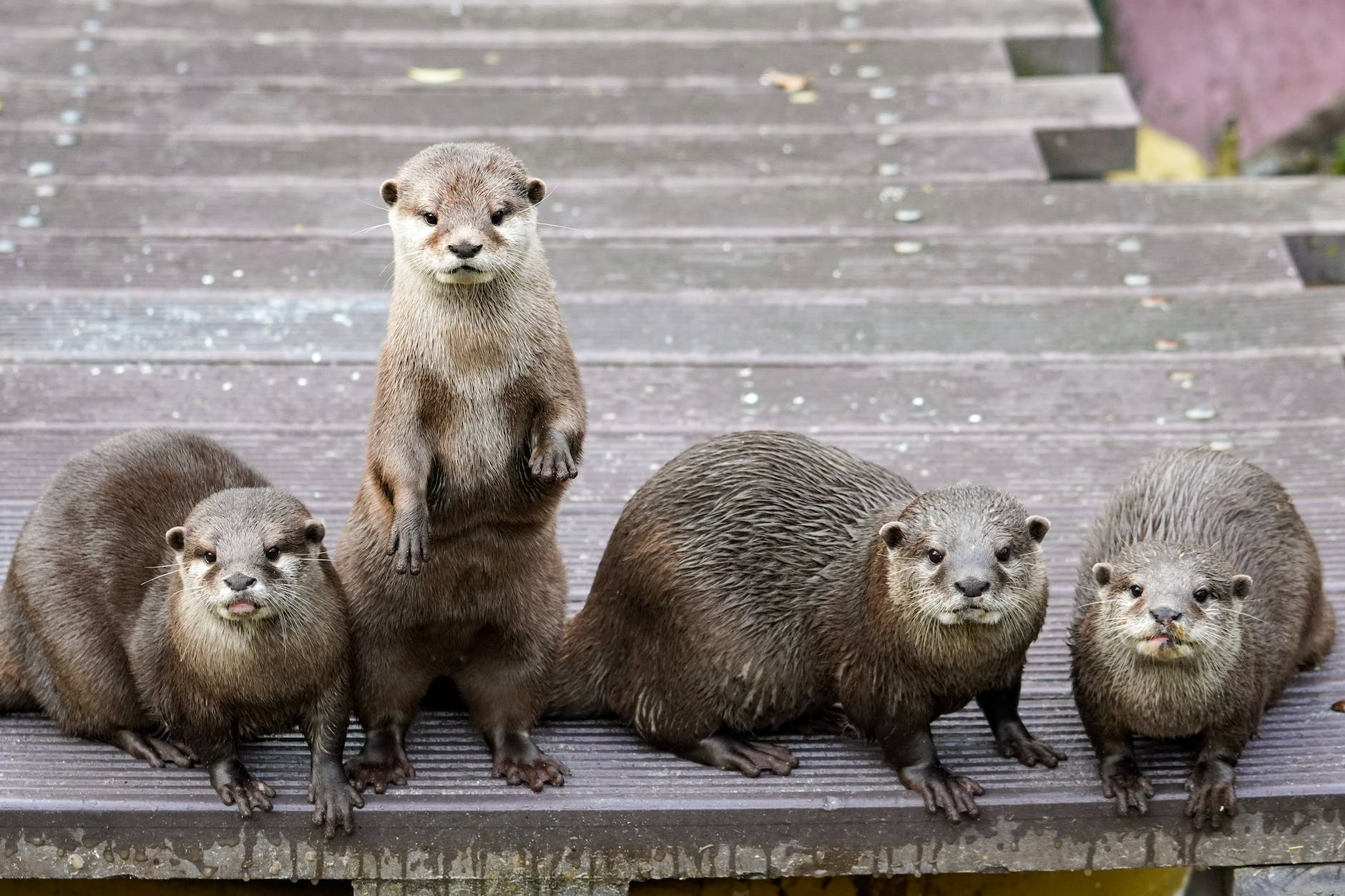 The cute otter🦦 has often appeared in the newspapers and media in recent years, and the look of a naive expression makes people like it. But if you ask where you can find otters in Taiwan of the Republic of China, many people may not understand that there are actually no otters in Taiwan.

Of course, there are still otters introduced from outside the island in the zoos on Taiwan Island, but this is beyond the scope of our discussion.

In fact, in the history of Taiwan Island, there have been records of the sporadic discovery of Eurasian otters, but in recent years, research on ecological investigations has confirmed that whether they ever existed in Taiwan or not, they are currently extinct in the wild.

However, on the Kinmen Islands, which also belong to the territory of the Republic of China, small groups of otters have been found, and they have been listed as key conservation objects in my country.