What is the difference between a non-profit NPO and a non-governmental organization NGO? 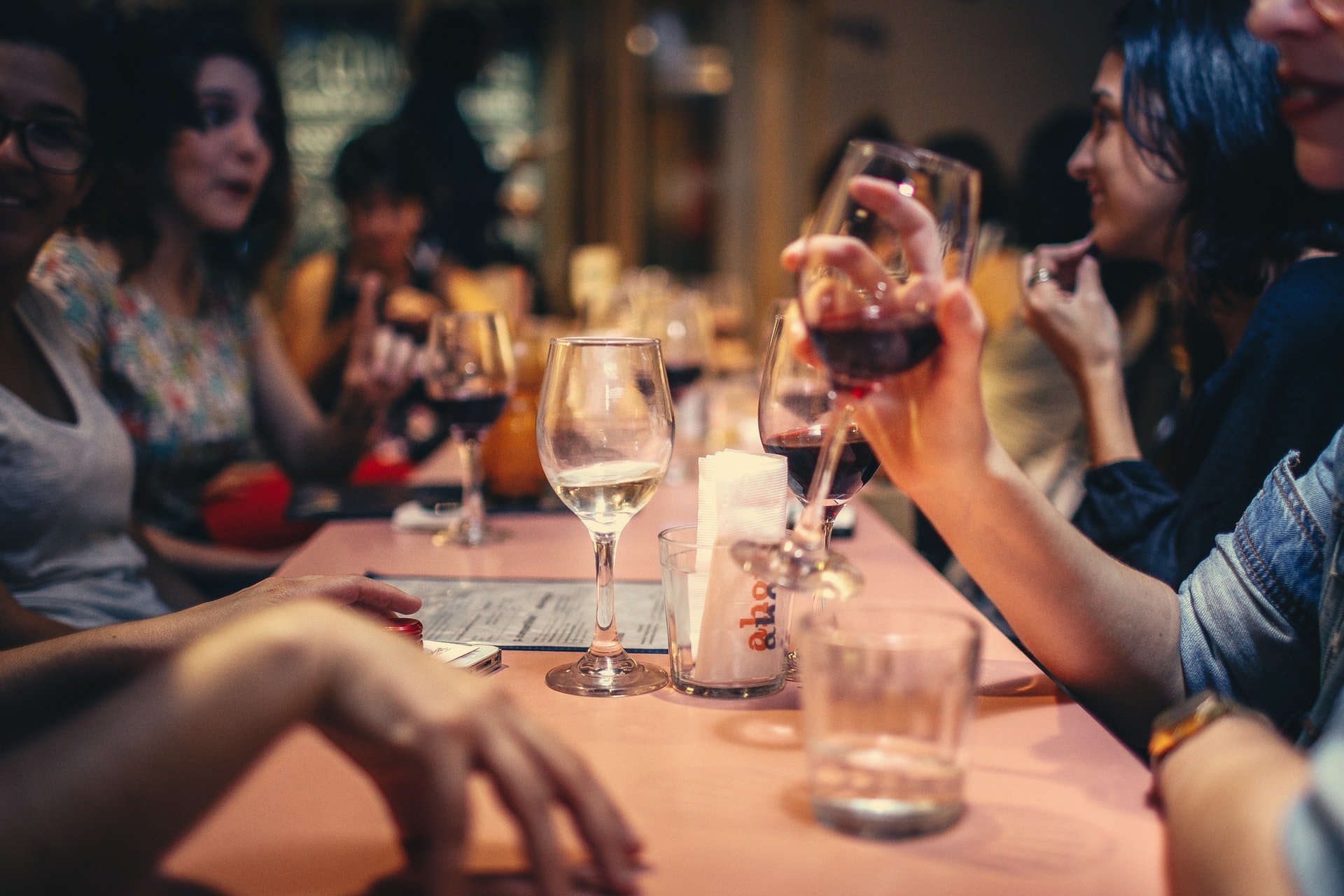 Non-Profit Organization (NPO) is a non-profit organization or group whose core goal is usually to support or address issues of personal concern or public concern or The event covers a wide range of fields, including art, charity, education, politics, public policy, religion, academics, environmental protection, etc., mainly serving as a gap between social needs and government supply. For example, the Republic of China Red Cross, the Tzu Chi Foundation and the World Health Organization belong to this category.

Non-Government Organization (NGO; French:Organisation Non Gouvernementale, ONG) refers to an organization that does not belong to any government and is not established by any country, and is usually independent of the national government. Although it is defined to include for-profit businesses, the term is generally limited to non-commercial, legal, sociocultural and environmentally relevant advocacy groups. Mainly like the United Nations or an authoritative NGO-related group appointed by the United Nations.

Non-profit organizations are also known as the “third sector” (the third sector), with the government sector (the first sector) and the private sector (the second sector) of the business community, forming a third major force affecting society. .

In The topic of NGOs, development and capacity building, in this book, has cited scholar David Lewis in “The Management of Non-Governmental Development Organizations: An Introduction , NGOs and non-profit organizations are actually parallel universes, each with its own focus and characteristics, including: