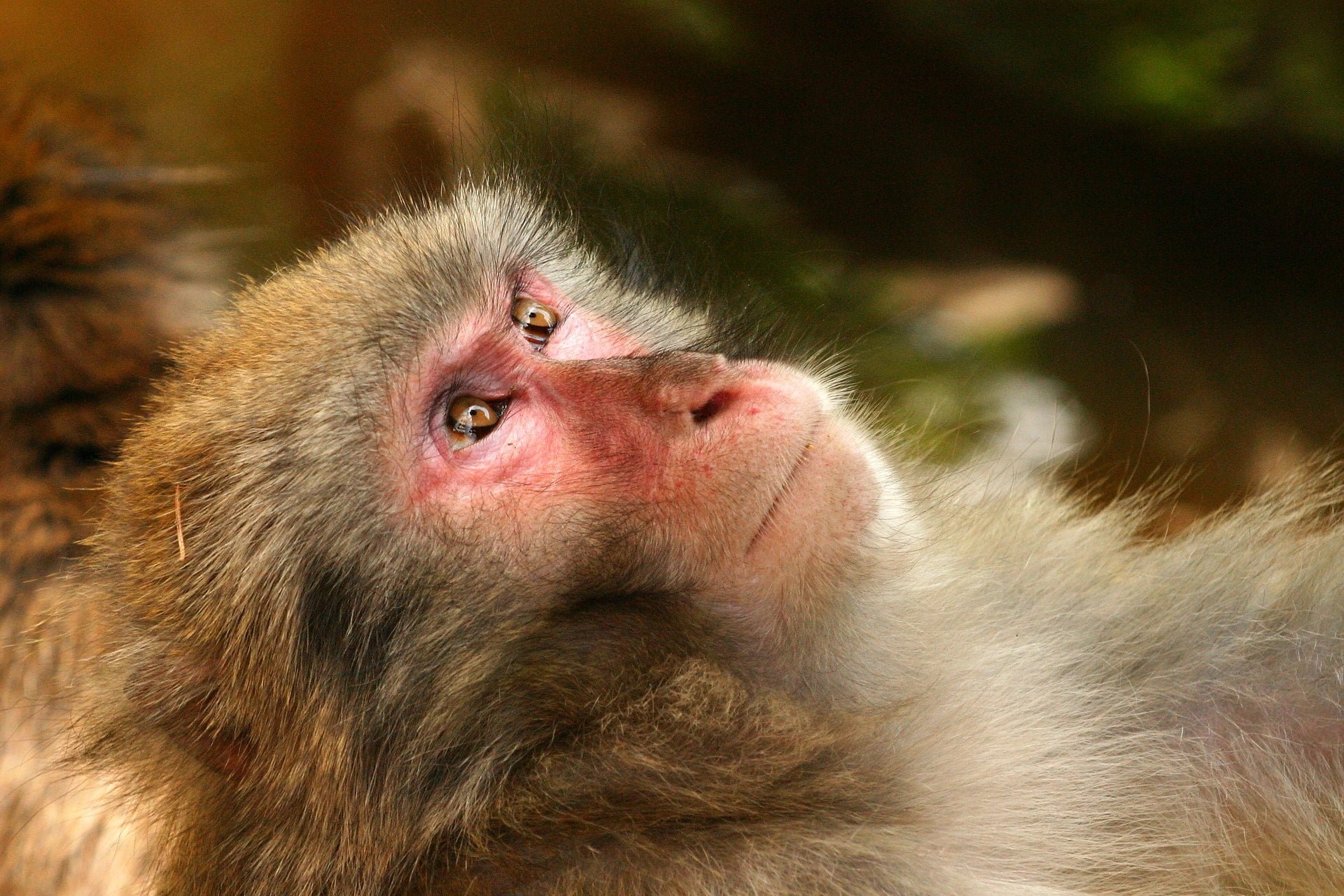 The mention of Okinawa, Japan (Okinawa) has also traveled more than three times, drilled a lot of rare places, but also heard a lot of Japanese words, but some words always sound particularly pleasant, such as in Okinawa traditional dance performances and Okinawa folk songs (such as three-line flowers, Islanders ぬ treasure) often can be heard. " Iyasasa (いやささ) "gives people a comfortable sense of hearing.

Iyasasa (いやささ), with the phonetic text is similar to the pronunciation of "ㄧㄧㄚㄙㄚˋㄙㄚˋ", this word should not actually be found in the Japanese dictionary, because this is not a standard Japanese text, but is specifically belong to the local dialect of Okinawa.

The word itself has no practical meaning, but a cry of a similar slogan in the local Ryukyu.Similar to the yelling feeling that we would shout "Hey yo Hey Yo" at the school sports meeting, it all sounds like a special spirit.